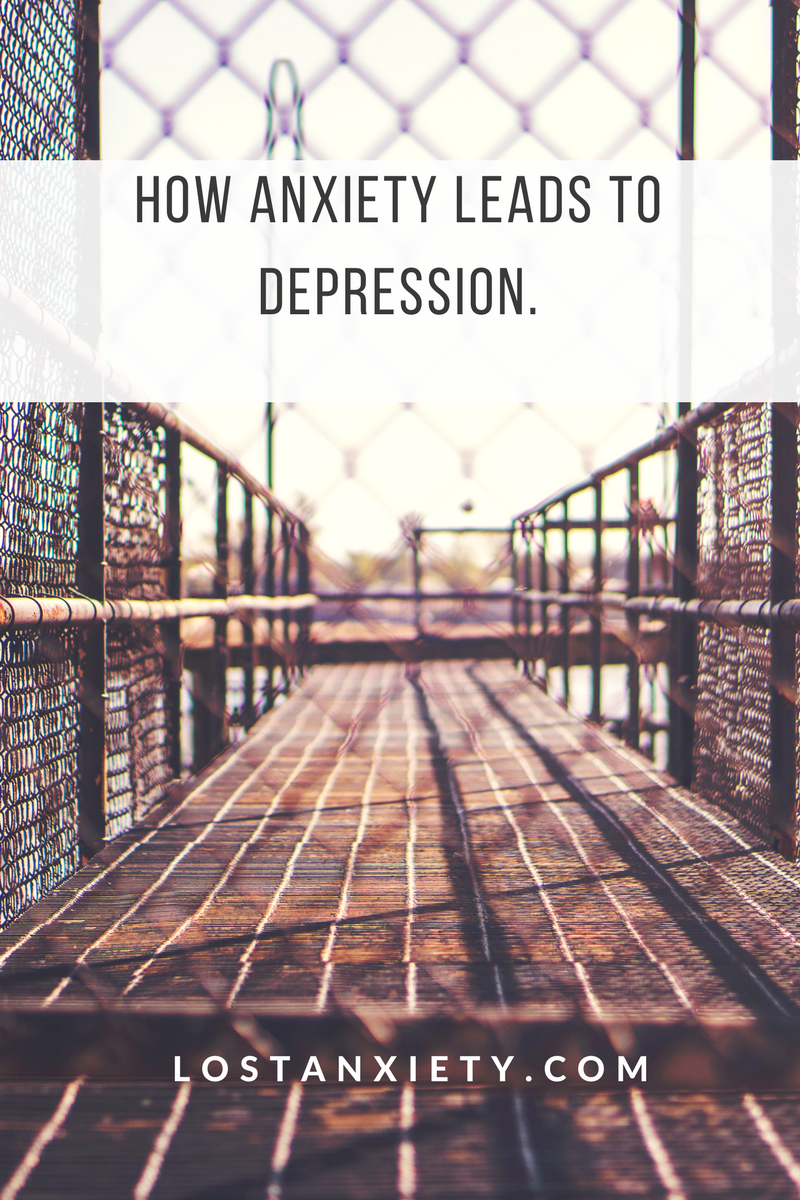 The Definition of Depression

Depression is a dysfunctional illness that requires appropriate handling of emotion to help treat it. There are times in our various lives when we experience depression and anxiety. It’s natural to feel this way occasionally when we have a lot of things going on.

Breaking up from a relationship or losing a job can create feelings of loneliness, anxiousness, and sadness.

For some, anxiety can be really debilitating. It deprives people of doing things they enjoy in life.

They are no longer able to develop personal relationships or focus on their jobs. Most people, due to fear of rejection and criticism feel as if they are trapped in their own dungeon.

HOW ANXIETY CAN CAUSE DEPRESSION

According to research, it is stated that 85% of the individuals who experience Depression Disorder also have an Anxiety Disorder. Besides, 35% of these depressive individuals experience panic attacks which may possibly lead to a panic disorder.

Talking about anxiety, a certain study shows that 53% of individuals who experience anxiety disorder also suffer from repeated stages of depression. 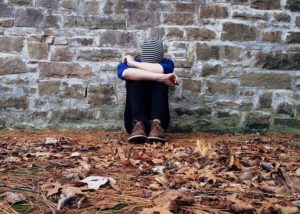 In such cases, anxiety and depression occur simultaneously. Hence, the individual’s affliction is more severe than when experiencing one disorder. When at its peak, these two disorders can be deadly.

HOW TO RECOGNIZE THE EARLY STAGES

Just like alcoholism, depression is extremely personal. This is why you need to understand the stages of it.

It is very important to detect the early stages of depression as it will play a vital role in the effective treatment of this condition.

In men, the common signs of depression include: 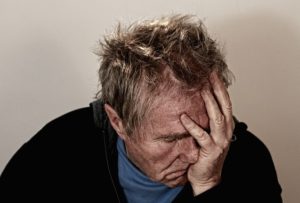 Women tend to pour out their heart through tears into someone. They are more showy and vocal when it comes to being emotional. Their expression through tears relieves them from pain.

LIVING WITH DEPRESSION AND ITS SYMPTOMS

Living with depression can be hazardous not only to you but to the people around you and your society at large. Most times, people who suffer from it end up having suicidal thoughts. Research indicates that 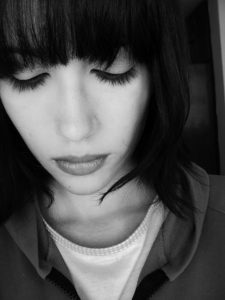 this plays a vital role in many of the recorded suicides that is happening in the world today.

As a matter of fact, suicide is among the leading causes of death responsible in people of age fifteen to mid- twenties.

But the good news is that suicides created to some extent by depression could be avoided with appropriate treatment. Over the years, there have been so many new treatment methods developed and tested for effectively  treating depression and the symptoms caused by it.

Most times, these symptoms may hide the general problem, making it difficult to diagnose and treat adequately.

In many cases, depression may occur at the later stage in one’s life. In the elderly, immobility and memory loss are the two basic symptoms. These symptoms can be confused for other medical conditions. Such as the onset of senility or stroke.

HOW DEPRESSION EFFECTS THOSE AROUND YOU

It is very important to understand that depression can affect anyone irrespective of their age, gender, sex, wealth or where they live.

Depression being a mood disorder, can affect one’s ability to function in their society. This can be caused be imbalanced neurotransmitters. 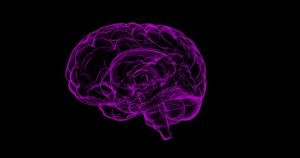 Depression can be a life-changing condition that can scare one’s kids and loved ones and even make them go far away from you.

To prevent this, seeking help is the first possible solution to recovering from this condition.

They should not feel ashamed, embarrassed or shy and fail to seek the right treatment.